iPads are fantastic devices, and one of the major benefits of owning one is the sheer number of useful apps available. However, with so many apps, it can be hard to find the one you need. Fortunately, Apple provides several ways to search apps, including the Widgets and the App Library.

Widgets allow you to quickly access information without having to open an app. For example, the Weather widget shows the current temperature and conditions. When you tap this widget, it opens the Weather app and shows you the information.
Widgets are especially useful on iPad, where the screen is smaller. Instead of opening an app and navigating through the menus, you can tap a widget and get the information you need instantly.
To add a widget, open the Today screen, which you can access by swiping left from the right side of the screen. Scroll through the widgets, and tap the one you want to add. Tap the + button, and tap Add.
A widget is most useful when it’s relevant to the information you want. For example, the Calendar widget shows your next appointment, and the Notes widget lets you quickly open your notes.
You can also add widgets to the dock at the bottom of the screen. To add a widget to the Dock, open the Dock and tap and hold on any open space. Drag the widget to the Dock, and release it.
You can also rearrange widgets on the Dock. To move a widget, tap and hold on the widget, and drag it to the position you want. When you release the widget, it will stay in that position. 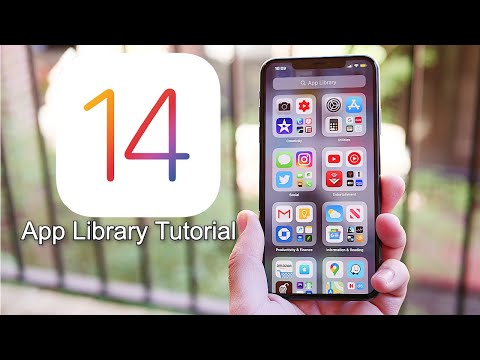